CEO Jens Bjørn Andersen has built the freight forwarder into a global heavyweight, but says more consolidation is likely in the highly fragmented market 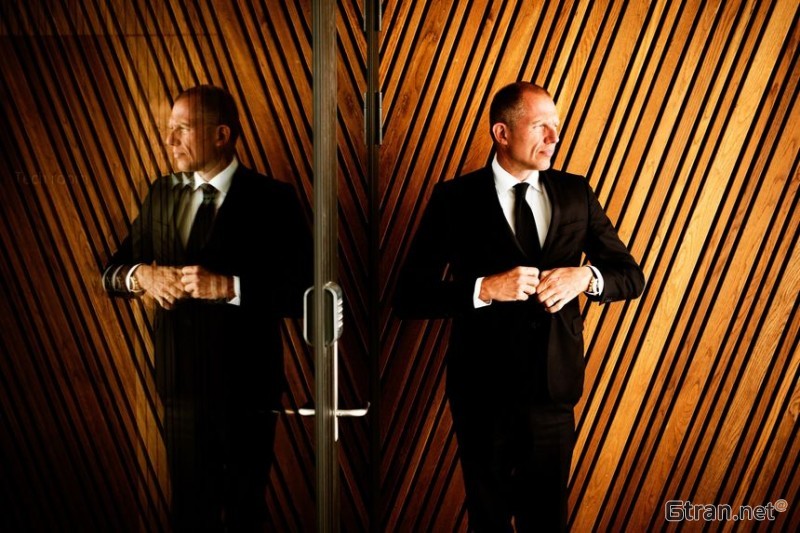 DSV A/S is pursuing more business in the U.S. as the acquisition-focused freight forwarder consolidates its power among the world’s largest supply-chain companies.

The Danish forwarder has been among the most aggressive firms in the shipping sector at buying and integrating underperforming peers in the highly-fragmented market for managing the freight transportation and logistics behind global trade.

Chief Executive Jens Bjørn Andersen has declined to comment on recent reports by Reuters that DSV is now turning its attention to the global forwarding arm of C. H. Robinson Worldwide Inc., the largest freight middleman in the U.S. with more than $23 billion in revenue last year and a market cap of more than $14.6 billion as of Thursday. But he made clear in an interview this month at DSV’s headquarters outside Copenhagen that DSV has big ambitions and the U.S. market is a key target.

“If you go fishing, you want to catch the biggest fish,” Mr. Andersen said.

The company itself was created out of consolidation. DSV was formed in 1976 out of a merger between 10 independent Danish trucking companies.

Mr. Andersen, 56 years old, became chief executive in 2008. The firm has grown through a series of multibillion-dollar acquisitions from the 10th largest forwarder in the world with revenues of $7.6 billion in 2010 to the third-largest in its sector with revenues last year of $29 billion, according to research group Armstrong & Associates Inc.

DSV kicked its growth strategy into higher gear in 2016 with the purchase of UTi Worldwide Inc., a U.S.-based contract logistics specialist with the largest share of its business in Europe, the Middle East and Africa, in a deal valued at $1.35 billion. It bolstered its reach in the Asia-Pacific and the Middle East by buying the logistics division of Agility Public Warehousing Co. in 2021 for about $4 billion. That deal added 17,000 Agility workers in more than 50 countries to DSV’s payrolls.

DSV’s biggest and perhaps boldest deal came in 2019 with the all-stock acquisition of Swiss logistics company Panalpina Welttransport Holding, then among the world’s top 10 ocean and air forwarders, for an enterprise value equivalent to about $5.5 billion. 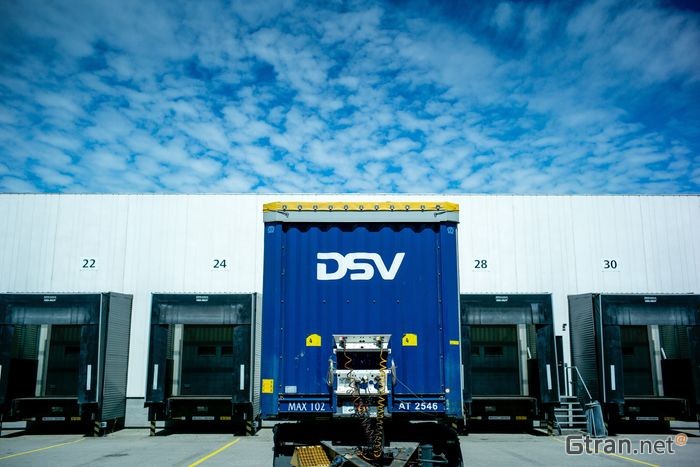 “We are one of the largest in the world.” Mr. Andersen said. “But we are super humble about that. Our market share is still below 5%.”

DSV, like many of its peers, sees signs the freight market is softening. It recently forecast that profits for the second half of 2022 will be lower than for the first half of the year, the reverse of a typical cycle.

“We are in doubt to a great degree what the next six to 12 months will look like,” Mr. Andersen said. “We have seen very small signs but not really seen it reflected in our numbers yet.”

Company officials say they are prepared for a downcycle and note they aren’t weighed down like ocean carriers with large capital costs. “We have this saying, ‘There’s no such thing as a bad market, but there is such a thing as bad management,’” said Jens Lund, the company’s chief operating officer.

C.H. Robinson’s global forwarding unit would be a big catch for DSV.

The Minneapolis-based company last year was the second-largest forwarder by volume in the key trans-Pacific ocean trade lane that carries imports to the U.S. from Asia, according to Panjiva, a unit of S&P Global Market Intelligence. The segment’s adjusted gross profits for the first half of 2022 were $646 million.

DSV’s ambitions are growing as freight and shipping firms continue to reap massive profits from a global surge in cargo movements sparked by the Covid-19 pandemic.

DSV officials stress they could pursue acquisitions anywhere in the world so long as the target company brings them more business tied to the U.S. With freight markets so strong in recent years, any target would likely be expensive because company valuations have grown along with shipping demand.

Gross revenues for international transportation management firms in the U.S. grew 75% in 2021 from the prior year, said Evan Armstrong, president of research group Armstrong & Associates. Mr Armstrong said revenues in the sector are expected to grow another 22% this year to about $150 billion.

“Just coming up with a price right now is a sticking point because valuations are so high,” he said. “Valuations are probably only going to come down from here.”

Mr. Andersen said the U.S. is his top target because earnings and margins there are greater than in any other country. DSV officials say the U.S. accounted for almost 20% of the firm’s earnings before interest and taxes during the first half of 2022.