Release date: 18/11/2022     Hits: 5387    Comment: 0
Note: Less congestion on the high seas has put additional pressure on some retailers, already struggling with too much stock.W

Less congestion on the high seas has put additional pressure on some retailers, already struggling with too much stock. 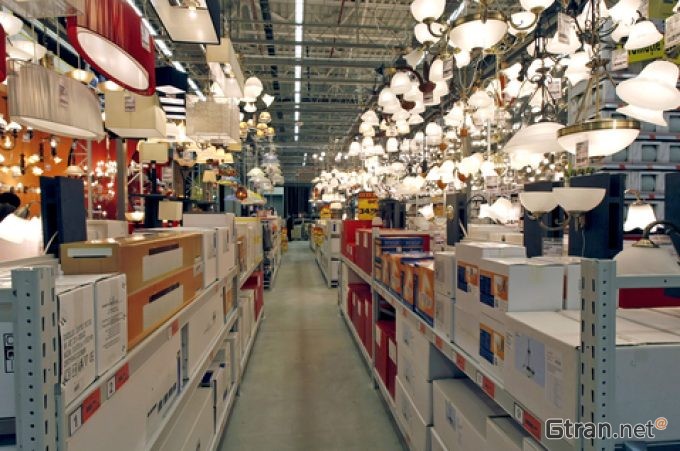 Wary of missing deadlines for their Q4 sales, they increased lead times, but now some are having to pay extra to hold back new stock as their warehouses are already full.

One forwarder explained: “Lots of retailers are unable to get what has become over-ordered stock into their distribution centres and warehouses.

“Detention and demurrage charges are mounting at ports or off-dock facilities as warehouses are full. This is additional, considerable cost off the bottom line that needs paying for from the supply chain/logistics budget.”

He added: “Many of these containers were shipped when rates were at their peak, so it is hard to discount product which is intrinsically more expensive,  unless the retailers need cashflow – but it will lower margins and could cause losses.”

In its earnings call yesterday, US homeware retailer Target said its balance sheet showed it owned $17.1bn-worth of stock at the end of Q3, some $5.7bn more than the same quarter of 2019. In percentage terms, it’s 50% more, but Target pointed out that in Q2, stock was 68% higher than in 2019.

And some $3.9bn of that rise in stock is accounted for by sales growth, said CFO Michael Fiddelke.

“The remaining one-third, or about $1.8bn, is new inventory that’s arrived early relative to when it would have been received in pre-pandemic years. This early inventory is being driven by two related factors,” he explained. “The first is our explicit decision to add cushion to our lead times this year, to mitigate the risk we were facing a year ago, when the bulk of our global shipments were arriving late.

“The second factor is the unexpectedly rapid acceleration in the global supply chain we saw in Q3, which caused us to receive shipments even earlier than scheduled.”

COO John Mulligan said that, as a result, Target “looked heavy” on its balance sheet – but was ready to sell its stock.

Home Depot, which also just reported results, said its Q3 inventory was 27% higher than last year, but value-wise had come down by $400m from Q2 to Q3 – although it said the higher inventory was only partly attributable to supply chain issues and was primarily due to inflation.

Visibility company Project44 agreed it had seen inventory come sooner than normal. Bart de Muynck, chief industry officer, said: “In some cases, we have seen clothing retailers ordering next year’s collections in the first half of the current year.”