Ocean carriers are heavily discounting spot cargo from Asia as ‘top up’ for their much higher paying contract business.

But steep rises in bunker prices and skyrocketing operating costs suggest pre-pandemic rate levels are unsustainable in the longer-term. 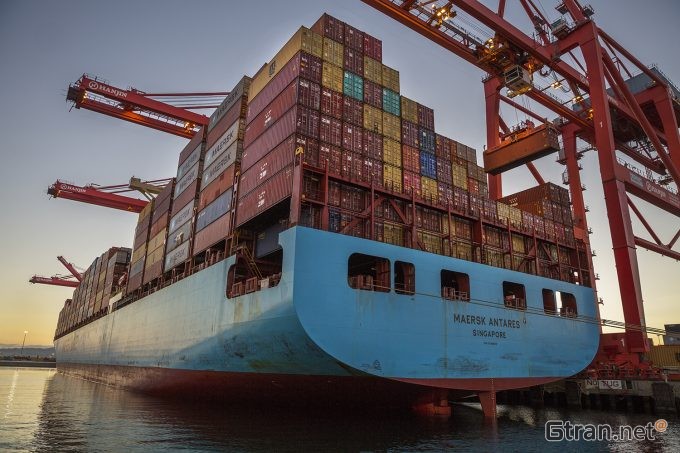 Overshadowed by Hapag-Lloyd’s record $14.7bn net profit for the first nine months of this year was the 22% spike in its transport expenses per unit, compared with the same period of 2021.

The headline was a 71% spike in bunker expenses, but there were also significant double-digit increases in other transport costs, like handling and haulage up 12%, vessels and voyage up 14% and equipment and repositioning costs up 17%.

Furthermore, there are other increases in the pipeline, such as considerably more expensive charter hire and port handling hikes linked to inflation-beating new wage deals that will hit carrier balance sheets next year.

In the meantime, if they have not already done so, carriers are temporarily adjusting shipper contract rates nearer to the level of the spot indices, thus significantly reversing the average rate per teu on many trades.

The impact of the spot rate contagion ahead of the contract renegotiation seasons for Asia-Europe and the transpacific tradelanes will punch an enormous hole in contract carrier revenues next year.

Moreover, in their endeavours to fill their ships with low-paying spot cargo, carriers have effectively encouraged, what a director of a UK-based forwarder described to The Loadstar today as, “forward quoting” by “Chinese forwarders with fictitious rates”.

He explained: “Selling a rate that doesn’t exist yet to make yourself look to have exceptional rates.” And he added that the process “creates distrust between importers and their existing forwarders”.

“Forwarders that don’t understand the tactic being used against them will bash their liner reps for lower rates, because forwarder x or forwarder z is quoting ‘y’ rate. This pushes rates down faster and is creating a crash for the lines.”

Another UK forwarding contact claimed carriers had “completely lost the pricing discipline they had had during the pandemic”, adding: “The line account managers seem to have been given ‘carte blanche’ on rates to fill the ships this side of Christmas.”

He claimed rates he was being offered by the major lines from China to the UK were “way below what you see in the press”.

He said: “I suppose they can live with those rates while they still have base traffic at higher rates, but what happens when those rates run out?”

Indeed, if the supply/demand balance remains out of kilter next year, and average rates per teu tumble significantly, the liner industry could be entering yet another cycle of ‘survival of the fittest’, or of the least-exposed, despite their extraordinary gains of the past two years.

Ryan Clark, co-owner and director of UK-based Westbound Logistics Services, which has offices in China, told The Loadstar: “Everyone wanted a sustainable rate level to be reached, but now it has gone the other way.

“Nobody wants to see a liner out of business as this will increase demand again and potentially inflate rates to an uncomfortable level for importers.”