In a filing to the Shanghai Stock Exchange on Friday, holding company Cosco Shipping Holdings (CSH), said that through its subsidiary, Cosco (Cayman) Mercury, it had commissioned five 24,000 teu ships at affiliate shipyard Dalian Cosco-KHI Ship Engineering (DACKS) for delivery between February 2027 and June 2028. 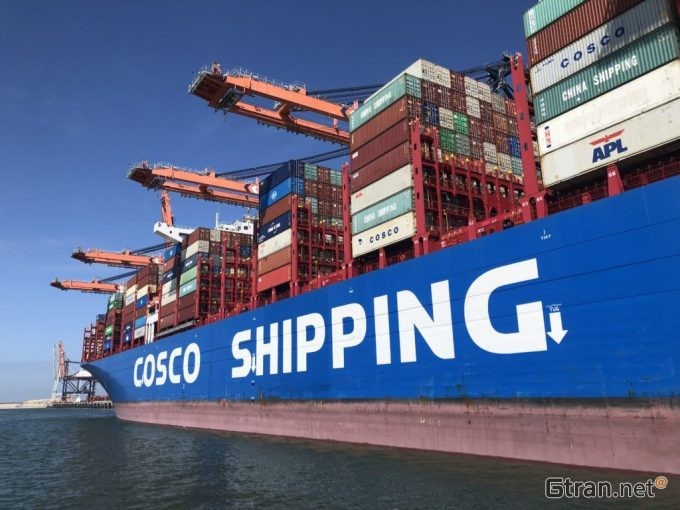 DACKS and NACKS are both joint-ventures between the Cosco group and Japanese shipbuilder Kawasaki Heavy Industries.

CSH said: “These newbuildings are a new way for us to actively meet the needs of future competition, and conform to the trend of green, low-carbon shipping. They will help us to stay competitive on the east-west routes and develop opportunities in regional and emerging lanes.”

Although these ships will be the first in Cosco’s fleet to be methanol-fuelled – and believed to be the largest of these on order – they are not the first methanol vessels ordered. Maersk Line has long seen methanol as an alternative fuel, ahead of the global target of achieving decarbonisation in 2050. The Danish carrier has 19 vessels of 16,000-17,000 teu on order at Hyundai Heavy Industries, for delivery from Q1 24 to 2025.

Sourcing green methanol is a major challenge for the industry, but Maersk’s strategy has been to create demand so sources of green methanol will be developed.