US railways move to rev up operations after deal, but labour yet to agree

Amid broad relief that a crippling strike had been averted at the eleventh hour, US Class I railways moved to ramp up their operations again. For now industrial action is off the cards, but it is not clear if labour groups may decide to call a strike owing to dissatisfaction of their members with deals agreed earlier. 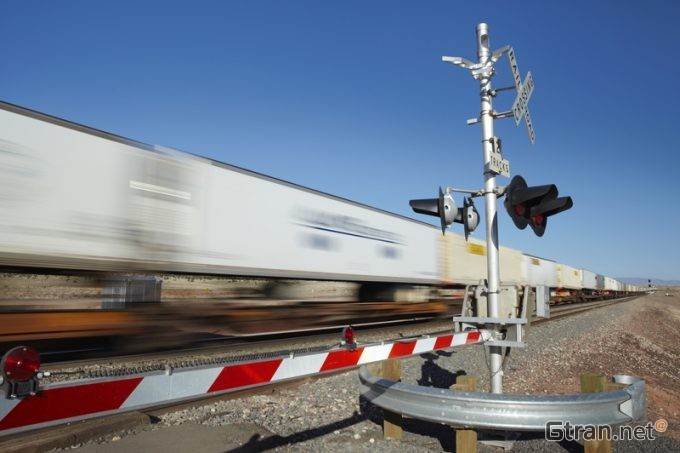 A 20-hour marathon of negotiations – with heavy involvement from the administration, including a call by President Biden urging all parties to avoid the impact of a shutdown on the American population and industry – brought an agreement between the rail companies and the last two unions that had rejected pay increases recommended by the Presidential Emergency Board, insisting on changes on work rules as well.

These agreements still have to be ratified by the unions after votes by their members, but they banish the possibility of a strike until 29 September, prompting the railways to cancel the measures they had implemented in preparation for a shutdown this Friday in the event of a strike that would have paralysed the US rail network.

Norfolk Southern, which had been the first Class I carrier to announce steps in preparation for a shutdown, reopened all gates to intermodal traffic yesterday.

“We are moving immediately to resume normal operations and restore service that had been curtailed in anticipation of a potential strike,” the company informed customers through a demurrage update.

BNSF, which had stopped accepting temperature-controlled containers since 12:01 am on Wednesday, has lifted this restriction as well as a ban on hazardous materials. In addition, it called off planned gate restrictions at some intermodal and automotive facilities.

Likewise, Union Pacific informed customers that it was working to resume some dropped services.

Passenger carrier Amtrak, which had cancelled long-distance services, as some of its services run on tracks owned by the freight railways, was working to reinstate those operations.

Business interest groups, which had called on Congress to intervene in the event of a strike, expressed relief. The National Retail Federation noted that a strike would be “further challenging consumer budgets and putting business resiliency at risk”. CEO Matthew Shay thanked the administration for its intervention, stating that his organisation was “relieved and cautiously optimistic”.

The caution may be well warranted. Members of the last two unions at the negotiating table – the Brotherhood of Locomotive Engineers and Trainmen (BLET) and the International Association of Sheet metal Air, Rail and Transportation Workers (SMART-TD) – have yet to vote on the agreement. Their representatives had insisted on including working conditions in the new agreement, a point that the carriers had refused to countenance. The unions had complained of excessive work hours as a result of massive staffing cuts that saw close to 30% of railway jobs eliminated over the past six years, and about lack of provisions for sick leave and doctor’s visits.

In the final round of negotiations, the railways agreed to some provisions for sick leave. The final text of the agreement has not been released yet, but details revealed so far have not impressed rail workers, according to some reports.

Even if the members of the SMART-TD and BLET unions ratify the agreement, it is unclear how members of other unions that agreed to the pay increases suggested by the Presidential Emergency Board without any changes in work rules will react. In all likelihood, some of the unions will find their deals rejected by their membership, forcing them to renegotiate.

The Brotherhood of Railway Signalmen voted already on 12 September not to present the tentative agreement its leadership had signed to the membership for ratification. Members of the International Association of Machinists and Aerospace Workers have rejected the agreement that their leadership presented, forcing another round of negotiations. In light of the deals struck by SMART-TD and BLET, it is to be expected that unions which have not ratified their agreements will reject those in favour of a new round of negotiations that will include work conditions.

In all likelihood there will be a lot of negotiations going on over the coming two weeks. But in the meantime, trains will be rolling.