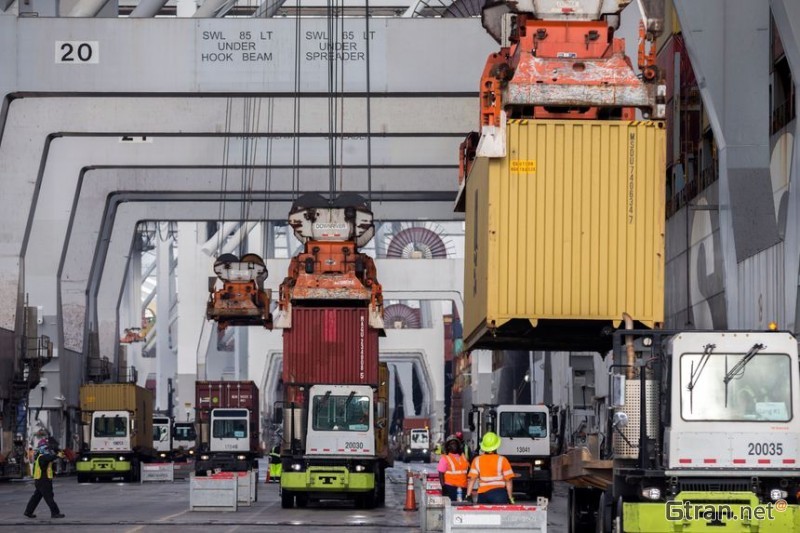 Justice Department officials said Thursday that Maersk’s proposed sale of Maersk Container Industry would have consolidated control of 90% of the world’s supply of the cold-storage boxes in Chinese state-controlled hands.

Assistant Attorney General Jonathan Kanter, of the Justice Department’s Antitrust Division, said the sale announced in September could have raised prices and lowered quality for the boxes that are used for transporting goods such as food and medicine around the world.

The companies said in a statement they were dropping the planned sale because of “significant regulatory challenges.”

Maersk Chief Financial Officer Patrick Jany said the shipping company, which had sought the sale to focus on business more directly related to shipping, will reassess how best to ensure the long-term development of its container-making unit, which employs about 2,300 workers in China and Denmark.

The Biden administration has taken a hard line on anticompetitive behavior in the maritime sector as shipping costs soared during the Covid-19 pandemic because volumes of containerized goods have overwhelmed vessel capacity.

Shipping containers were in short supply during the health crisis as boxes got stuck aboard ships waiting to dock at congested ports or stacked up at port and rail yards.

Supply-chain congestion remains a problem, but it has eased in some parts of the world as changes in consumer spending reduced demand for imports. Average container prices in China have declined by more than 50% compared with the same time last year, according to Container xChange, an online marketplace for buying and leasing boxes.

The Chinese firm is the world’s largest maker of chassis, the steel trailers used by truckers to haul containers between ports, rail yards and warehouses.

The tariffs effectively stopped the flow of Chinese-made chassis into the U.S. and led CIMC to move its chassis-making operations to Thailand.